About The Luna Drive In Cinema (Tatton Park)

The Luna Drive-In Cinema is a nationwide franchise of cinemas that run pop up cinemas all over the UK. They generally run for a weekend or over three nights at a time, so it’s well worth checking the website or signing up to the mailing list to know when they run in each locations. They often show a range of films, usually family friendly or musicals. Ideal for the whole family or just for the young couple wanting a night out. The films are designed to be easy watches, sing alongs, and recognised classics. So whilst you have seen them before, you may not have seen it in these locations.

They are often in beautiful settings such as castles and stately homes, and tend to run in the summer months, touring the country.

The Luna Cinema, Tatton Park listing is for their Tatton Park venue, which is a historic and famous estate located in Knutsford in Cheshire, which is driving distance from Manchester. Sprawled over 1000 acres, this cinema is located on the estate and easily reached to by car, but there’s plenty else to do including such things as a deer park and a medievil hall.

Handling and delivery fees may apply to your order. 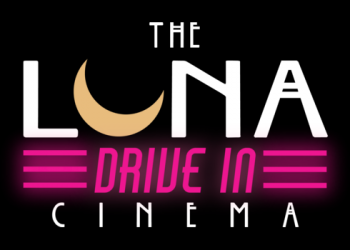 Know Something We Don't?

If you have spot a mistake or something needs adding, please drop us an email and we'll get it fixed!

Other Drive In Cinemas in Cheshire 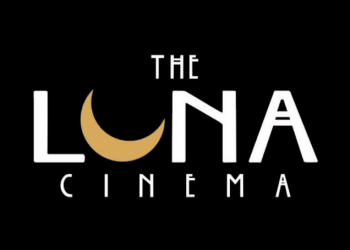 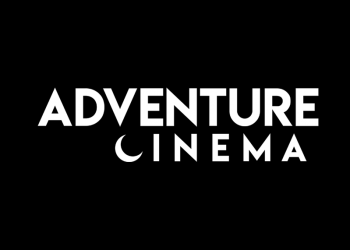 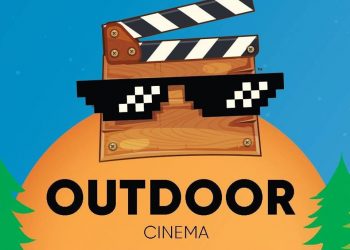 Drive in Cinemas UK is a site which lists all the Drive in and outdoor cinemas within the United Kingdom.

Also, reviews can be given by fans of drive in cinemas to help provide accurate ratings by fans of cinema, helping you make the correct choice!

How To Reach Us